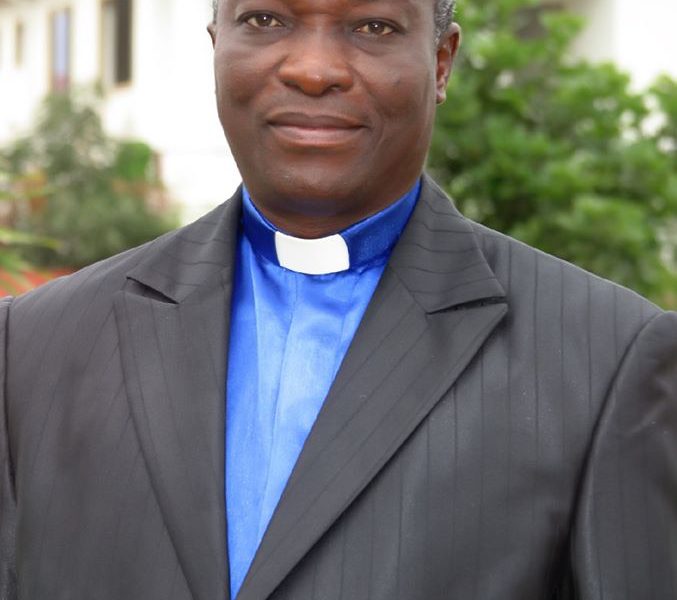 The Ghana Pentecostal and Charismatic Council (GPCC) wants the government to shut down ‘witch camps’ in the northern part of the country, following the gruesome murder of a nonagenarian in Kafaba, a village near Salaga in the Savannah Region.

The Council also wants the state to “find ways and means of reintegrating inmates of such camps who are mostly elderly women and sometimes their children and grandchildren into the society.”

“We must use the lessons of such gruesome murders to right the wrongs in our society. The elderly, weak and vulnerable must be targeted for the care and protection of our society,” the GPCC said in a release issued Wednesday, July 29, 2020.

Madam Akua Denteh believed to be 94-years-old, was lynched on July 23, by a mob after she was accused of being a witch by a local priestess.

A video of the incident went viral on social media and generated widespread condemnation.

Police on Tuesday arrested the chief of Kafaba, Zackaria Yahaya, for his alleged role in the gruesome murder of Madam Denteh.

He is being treated as a suspect in the lynching of Denteh and is expected to help police with investigations and arrest of the other culprits who have since fled town.

The GPCC statement signed by the General Secretary, Rev. Emmanuel Barrigah, called for an “urgent need to inject some discipline and sanity into our everyday behaviour as a society. We must intensify our education of the public on what their rights as citizens are and what they can do or not do so as to make the society a safe and secure place to live in.” The Moderator of the Global Evangelical Church (GEC), the Right Rev. Dr. Setorwu Ofori, has entreated pastors to desist from imposing their political beliefs on church members. Rather, he said, they should present genuine election-related messages to their members, educate and encourage them to participate in electoral processes.“ Encourage people to go and vote, but don’t be […] A Member of the National Executive Council of Ghana Pentecostal and Charismatic Council, Bishop Charles Agyinasare has assure Ghanaians that he will continue to speak out against the unacceptable acts of political leaders and societal ills to promote national development. According to him, his recent criticism of government has resulted in insults, threats and name calling, but[…]

PRESS RELEASE July 27, 2020 The President of Ghana Pentecostal and Charismatic Council (GPCC) wishes on behalf of the National Executive Council (NEC) to thank the President on his 14th COVID -19 address to the nation on Sunday July 26, 2020 and his decision to further ease some of the COVID-19 restriction orders on Church activities. While[…]